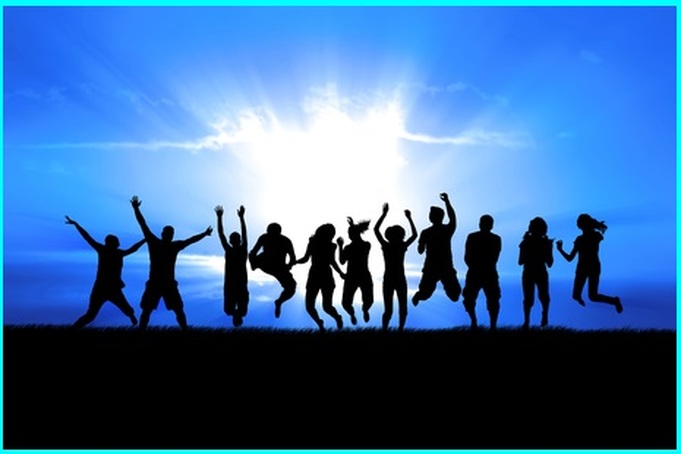 The Glory Days of Hollywood
Hollywood's Tragic Fall from Grace 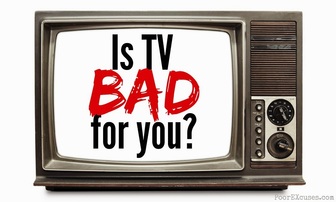 Adults remember the glory of classic Hollywood past.  People admired the splendor of Hollywood with the blockbuster movies, but also its morals and values.

Hollywood today, though, now produces some very questionable shows and movies.  Today movies portray sex scenes in a crude manner, and others included full body nudity - male and female.  Parents are rightly worried about the level of violence, sex and debauchery shown on TV, even primetime, and it seems as if each season brings more spectacular examples which used to violate families and their senses.

Professional wresting, although always violent, has become more so.  The new brand of Ultimate Fighting is even more brutal. And bullying, sarcasm, put-downs, ridicule and manipulation are common elements today on most shows.

Even comedy has taken a turn.  Since George Carlin’s “Seven Dirty Words Your Can’t Say on Television”, those words - and much more - have infiltrated even prime time television. Viewers of South Park Episode 502 heard the word “s__t” 162 times in one show. It is almost as though writers and producers are playing "can you top this" for maximum shock value.

One year, when the Parents Television Council released its annual ranking of the 20 most popular prime time television shows among children ages 2-17, based on foul language, sexual content and violence, they found that 8 of the most popular prime time broadcast shows were “Questionably Suitable” for this audience, and 6 of these most popular shows watched by children were ranked as “Not Suitable.” Only 6 of the shows most watched by children were age appropriate in content and affect.

The Effects on Youth: One study showed a link between sexual content on television and the likelihood that teenagers who watch it will become parents. Teens who watched sexually charged TV programs were more than twice as likely to become pregnant or to father an out-of-wedlock child.

Another study, a 17-year longitudinal study, concluded that teens who watched more than one hour of TV a day were almost four times as likely as other teens to commit aggressive acts in adulthood, taking into account prior aggressiveness, psychiatric disorders, family income, parental education, childhood neglect, and neighborhood violence.

According to the article “Key Facts on TV Violence” (the Henry J. Kaiser Family Foundation), “Based on the cumulative evidence of studies conducted over several decades, the scientific and public health communities overwhelmingly conclude that viewing violence poses a harmful risk to children.”  The Foundation quoted findings from The National Television Violence Study, the UCLA Television Violence Monitoring Report, findings from the National Commission on the Causes and Prevention of Violence, Surgeon General’s Scientific Advisory Committee on Television and Social Behavior, the National Institute of Mental Health, American Psychological Association, a Joint Statement of the Public Health Community (by the American Academy of Pediatrics, American Academy of Child & Adolescent Psychiatry, American Psychological Association, American Medical Association, American Academy of Family Physicians, and American Psychiatric Association), and findings from Youth Violence: A Report of the Surgeon General.

Bring Back the Television Censors

Parents are concerned. The censors of the past television networks have faded away, and the result is that movies, television, games, the internet, music, even the news shows – are becoming increasingly more graphic in violence, sex, and fetishes and are becoming more disconcerting.

What Does this do to Society?

As the media portrays a culture of violence, sex, greed, bullying, and profanity, it has a "social norming" effect especially for those who cannot differentiate between entertainment and reality. For many, what they see and experience becomes reality and, eventually, “normal” for society.

The question then remains, what is this doing to our children?  What is it doing to everyone? And why are we allowing it?

The answer, is that together, we must stand and refuse to watch TV.  Only then will the producers (and especially the advertisers) understand, and then change. By turning off the TV voluntarily, Americans are standing united and saying "Our Families - our children - are more important than this degenerate entertainment." 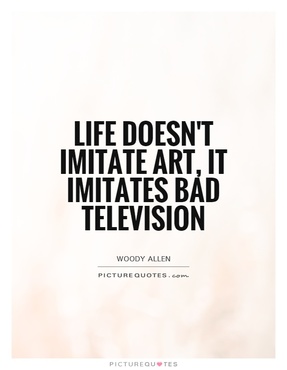